Granules India — Story of a Multibagger 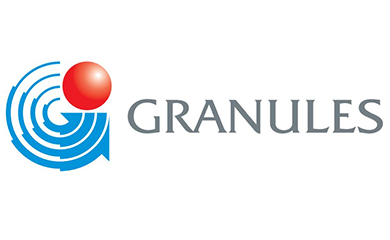 Fund’s first Multibagger Granules India with 2.5x returns in less than a year

Granules India Ltd has played an instrumental role in performance of the fund due to its highest weight allocation. We held only 8 stocks in our portfolio and handsomely outperformed benchmark Nifty Small Cap 100 index by +18% since inception.

Company Brief — This Hyderabad based company is a vertically integrated manufacturer of pharmaceutical products. Earlier, being recognized as a low-end Paracetamol API player, they transformed themselves to be recognized as manufacturer of high-end intermediates and formulation suppliers.

Some highlights of the company

· It is amongst largest manufacturer i.e. ~45% market share in global supply for Paracetamol and Ibuprofen in the world.

· Geographically, ~67% of their business is contributed from highly regulated regions i.e. Europe and US, however it exports to +60 countries with more than 250 customers.

· In terms of Intangible assets, they had filed 37 ANDAs and received an approval of 17 (at a time of our coverage in December 2019).

· They have 6 manufacturing facilities out of which 5 are in India and 1 in US. 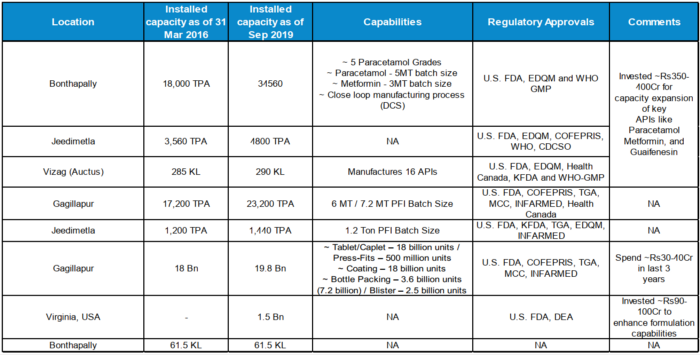 Why we bought — Apart from several financial parameters that we ran across on quant below are some of the highlights which piqued our interest in the stock selection.

· First, of course the way they built their business. Promoter & MD, Mr. Krishna Prasad Chigurupati who has more than 3 decades of experience started this business with focus on manufacturing APIs for front line medicine i.e. Paracetamol in 1984. Over the years, they continued to focus on select medicines which were not only frequently used but also are out of prescription bracket which leads the customer to buy as and when need be. This strategy turned so well for them over the years, as it helped them achieve highest level of efficiencies led by focused approach. Every 5–6 years management had to incur capex to meet global demand and at this point they are worlds largest suppliers of API for their flagship brands. They had built a strong base business that continues to grow as it gains market share simultaneously expanding margins with growing volumes.

· Secondly, Granules is a classic case of “Value Migration” a term coined by Adrian J Slywotsky — A term where the flow of economic and shareholder value shifts away from an increasingly outmoded business design toward others that are better equipped to create utility for customers and profit for the company. Over last 5 years management aspired to speed up the growth and move up the value chain i.e. moving away from supplying APIs to drug makers to making finished dosages for the world. This move has helped them improve their operating margins from 16s to 20s.

· Thirdly, to extend its ambitions for US, they acquired Virginia plant in US under Granules Pharmaceutical Inc. This plant primarily focused on formulation R&D and emphasis on product with specific release properties, ODT (orally disintegrated tablet) and DEA (drug enforcement division) controlled substances. Their initial testing waters had already been successful with 10 products launched already and going ahead with backlog of 37 ANDAs filed, for next 3–4 years they envisioned to file 7–8 ANDA and see 4–5 products being launched each year. This provided clear visibility from near term perspective of their revenue trajectory in US.

· Fourth, they have demonstrated strong regulatory track record with no warning letter or import alert for any facility from USFDA. In last 8 inspections, they either received no observations or few minor Form 483s which were responded in timely manner. Such a vigilant track record for small pharma company speaks a lot about their processes and operations.

· Fifth, China dominated Global API market with exports $34B/46% of industry. Their competitiveness was driven by lower cost of production and significant capacity to cater both local & international demand. However, following the Covid-19 outbreak and the lockdown in Wuhan province, news emerged about tighter supply conditions and logistical disruptions especially for those bulk drugs where China dominates (Antibiotic and Fermentation based). India used to import (~63% of requirements) bulk drugs for economic reasons. Chinese bulk drugs are cheaper by 25–30% on average compared to domestic products. However, recent Covid-19 pandemic and escalation at the border have exposed India’s vulnerability in this area. To address this issue, Government of India announced Rs. 6,940 crs production linked incentive scheme to boost local bulk drug manufacturing and further reduce dependence on imports. Around 53 APIs (Antibiotic and niche key starting materials) covering 41 products have been notified by government which were eligible for financial incentives. This came as a major boost for Granules and other similar companies under this domain.

·Sixth, when we assessed the company last year, company’s shareholding was pledged to the extent of ~35%. We had already witnessed in past how companies with any sight of pledge remain a cause of concern and highly volatile in event of a cautious market. However, in Q1FY19 concall, management had laid a clear roadmap of how they would de-pledge their shares i.e. through shares buyback and within year end it will get negligible. We chose to take a leap of faith and place belief on management’s vision given their past record. Fast forward to June 2020, It did turn out eventually as management expected and pledge is now reduced to ~5% (which is expected to be nil in FY21).

On above factors we successfully rode our investment in this company at a price point between Rs. 130s-140s and eventually scripting us our first Multibagger for our fund. 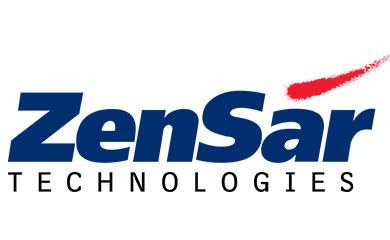 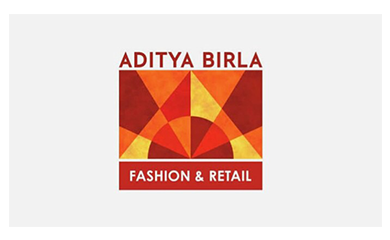 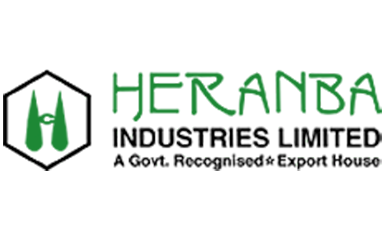 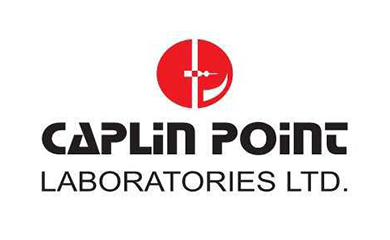 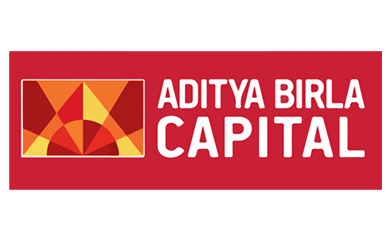