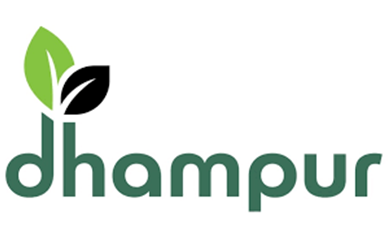 Dhampur Sugars Ltd was our bet on factors like globally there was relentless surge in sugar prices by ~+77% on the back of Thailand & Brazil, world’s biggest exporter and producers facing one of the worst drought situations in 4 decades thereby expecting global short fall of production by 5 million MT and another 6 million MT in next sugar season i.e. SS 21–22 and parallelly change in government’s policy towards making ethanol production lucrative helping the industry change its fortunes in years to come. This was picked by our fund Rockstud Capital Investment Fund Series I around Rs. 170–180s and we are currently riding it by +60% in less than a 1 years’ time.

Company Brief — Dhampur Sugars Ltd (DSL) is a small cap sugar company based out of Uttar Pradesh, India and has crushing capacity of 45,500 TCD (Tonne cane per day) and cogeneration of 400 KLPD (kilo ltr per day) and 125 MW of distillery and co-gen power across 5 plants in cane growing districts. In 2019, they expanded their distillery capacity by 100 KLPD and with that now their capacity to produce stands at 13.5 crore ltre/annum.

In 2001, co launched “Dhampure” to sell packaged sugar under its own brand. They have capacity to produce ~1700MT/day of refined sugar.

Why we bought — Apart from financial parameters that we run across on quant below are some of the highlights which caught our attention for our investment.

· Firstly, price run up led by Brazil & other countries — Globally, prices of sugar have run up on account of expectation of higher diversion of sugarcane for Ethanol in Brazil and simultaneously continuous issue in production in other key countries like Thailand, Australia and European region led by unfavorable climatic conditions leading to dampening of crop in SS 2020–2021. Globally, prices of sugar saw ~77% rise last year from lows of $9 to ~$16 at a time of our investment. Alvean, JV between Cargill Inc and Brazilian producer Copersucar SA, expects global production to fall short of demand by 5 mn mt tons this season and another 6 mn mt tons deficit for 2021–22. Some of the reasons stated: Thailand is having a bad crop (lower production due to dry weather and due to uncertainty farmers have switched to other crops), Europe’s output continues to decline and Brazil is set to make less sugar after a drought last year (also due to dry weather and fires). Their hopes pin on India to meet the demand (which works well for India’s Exports)

· Secondly, Ethanol blending program replicating Brazilian model — Brazil during 1970s on boarded an ambitious fuel program to use Ethanol as a transport fuel as international oil crisis doubled Brazil’s expenditure on oil imports and government was forced to consider alternative sources of energy to decrease its dependency and spends on fossil fuels. This was supported by guaranteed purchases of ethanol by state-owned oil company Petrobras, low interest loans to agro-ethanol firms, lower excise tax on ethanol vs petrol, soft loans to support sugarcane industry, etc. Before this programme, Brazil was dependent on imports for 80% of its oil supply, however by 2009, more than 60% of its motor fuel demand was met by Ethanol. Since 2011, Brazil has become net exporter to crude oil. Knowing its benefits, Indian government started Ethanol blending programme way back in 2003 which only picked its pace since 2018. The lack of availability of feedstock, lower ethanol production capacity and no clarity on ethanol prices has delayed the targeted 10% ethanol blending by a decade. In 2021, India was able to achieve 7.93% overall blending from 1.53% during 2014 period. Seeing the strides of previous years, Indian Government advanced Ethanol blending target of 20% by five years to 2025 (earlier this was 2030). To achieve the said target, there’s a need to enhance the ethanol distillation capacity for which government has taken following steps: to bring modified scheme for extending interest subvention to augment production capacity, government is likely to bear interest subvention for 5 years including 1 year moratorium against the loan availed for project from banks at 6% or 50% of rate of interest charged by banks, whichever is lower.

· Thirdly, domestic demand for ethanol on secular mode aided by government support — Indian government has taken several steps that transforms the industry dynamics for forever with

o MSP for sugar: Due to surplus production over the years, its realization fell to level where producing itself made it a loss-making proposition for cane farmers and hence to mitigate this, government announced a sugar MSP in 2018 with Rs. 29/kg (today stands at Rs. 31/kg).

o Bio-fuel policy: This initiative by government of advancing 20% blending ethanol with petrol by 5 years to 2025 has led to set up of several ethanol expansion by various sugar manufacturing companies. Furthermore, procurement prices of ethanol is linked to MSP and not to crude oil prices so the upside risk that if MSP of sugar prices get hiked the procurement prices of ethanol will be hiked proportionately leads to further stability in sugar companies earnings.

o Government has announced loan package in 2 tranches i.e. in June 2018 amounting to Rs. 4400 crs and another in March 2019 amounting to Rs. 10540 crs with objective to incentivize millers expand their distillery capacities and divert its sugar towards ethanol and also clear its cane arrears. As per industry sources, currently India’s petroleum demand for automobiles stand at ~5000 cr litres and growing at CAGR of 4.5%. To achieve blending rate of 10% across country by 2023, 550–600 ltrs of ethanol would be required to be supplied per annum whereas currently India has capacity of ~400 ltrs.

· Fourthly, Looking at above industry dynamics we believed at the time of investment time, North Indian states were showing higher yielding capacity vs other regions especially in Uttar Pradesh, Bihar and Punjab led by improved irrigation facilities and introduction of Co-0238 (high yielding sugarcane variety) which led to increased recovery from 9.1% in 2010 to 11.5% in 2019%. Dhampur Sugars, our investment pick based out of UP had completed its expansion of its distillery capacity by 100 KLPD (kilo ltr per day) to 400 KLPD which gives them capacity to produce 135 ltrs per annum. Management guided to divert 60% of cane production towards ethanol B-heavy molasses. This would increase its average blended realization of total volumes sold and improve its profitability, cut down excess inventory and thus improve cashflow from operations. 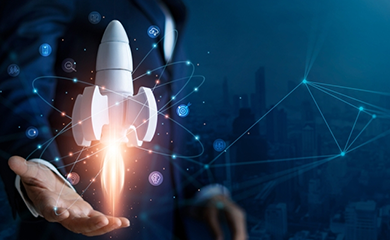 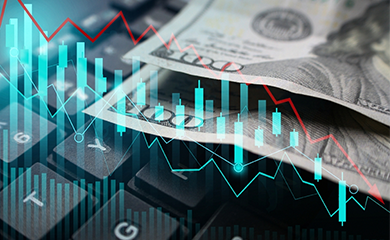 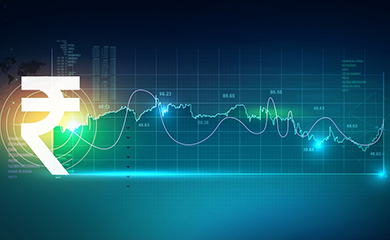